When he first started college at Mount Union, Luke Messner might never have imagined he would be president of a business, much less his family’s business in Akron, Ohio.

For one reason, the business didn’t even exist when Luke started college. 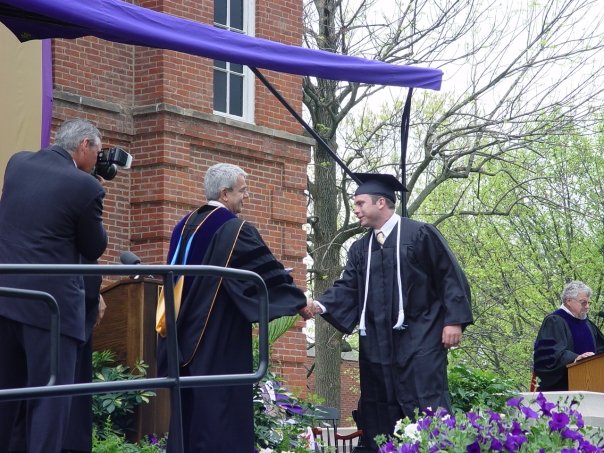 “At one point in my life,” Luke remembers, “I thought about becoming an accountant.”

But instead he decided to study political science. “I was privileged to have some great professors,” Luke says.

During one summer in college, Luke served as an intern in the DC office of a U.S. congressman. 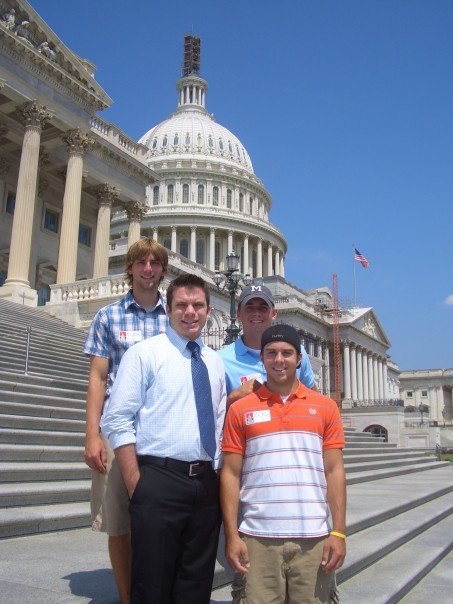 Luke Messner in DC for summer internship while a student at Mount Union.

Luke praises the range of experiences he enjoyed while a student at Mount Union.

“I’ll admit,” he jokes, “I didn’t let the books get in the way of my education.”

Service opportunities provided an opportunity to get off campus and experience life outside the classroom.

In college Luke traveled to Mississippi with other Mount Union students to work on a service project.

“I really enjoyed the opportunities to get involved in community service,” Luke says. 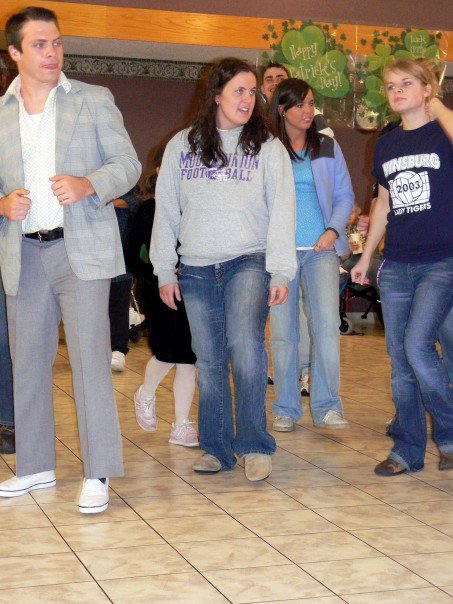 Luke and other students taking part in event at nursing home nearby Mount Union.

One of the great parts of college for Luke was studying abroad for a semester in Italy. 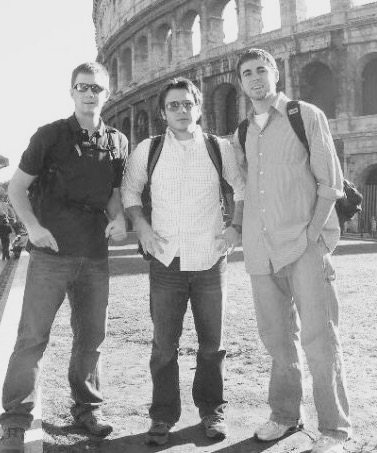 While at Mount Union, Luke studied abroad for a semester in Italy.

But during that semester abroad, opportunities were developing at home.

“My family started the print shop in 2008,” Luke recalls.

Luke’s father had been in printing since high school. In March of 2008, he and one of Luke’s brothers founded TKM Print Solutions, Inc.

When Luke returned from Italy to finish his senior year, he started working at TKM while still in college and then stayed on after graduation. 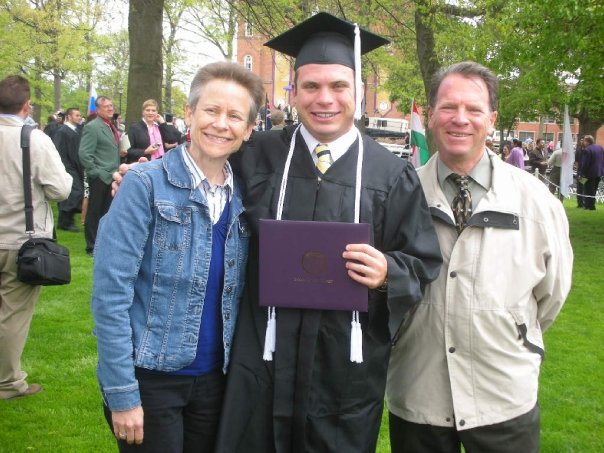 Luke with his parents on graduation day at Mount Union.

As the business grew, so did Luke’s role.

One of the great parts of being a Mount alum is giving back where possible.

In 2014 Luke returned to campus to participate as a judge in the 2014 Mount Union Purple Raiders”Raider Tank”, a business idea competition event modeled after the popular Shark Tank TV show. 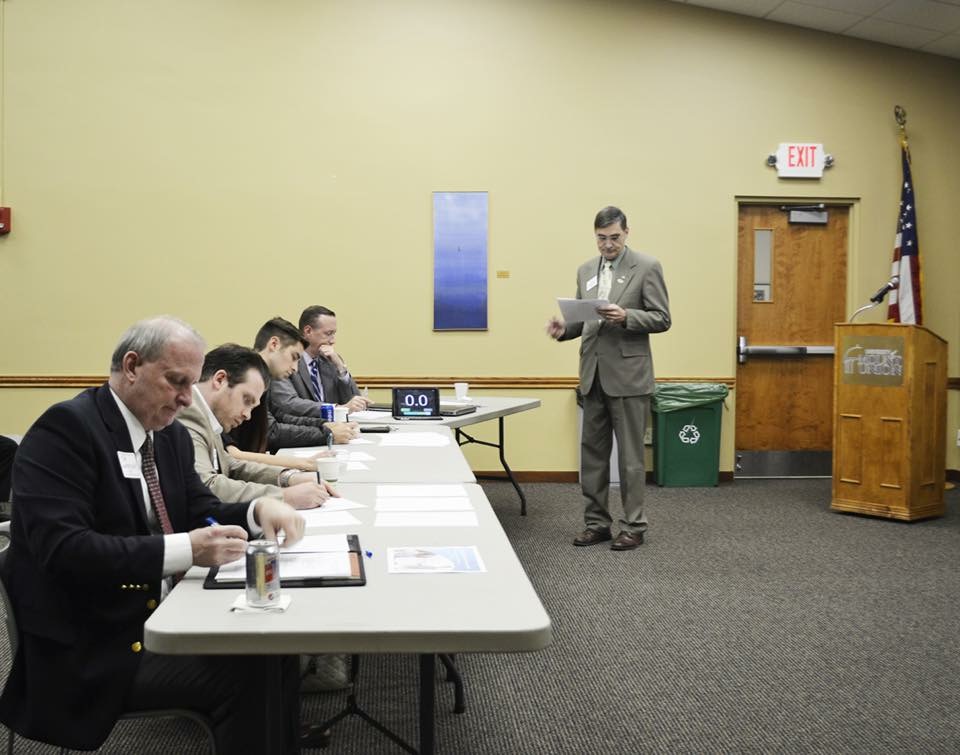 Recalling his time as a student at Mount Union, Luke feels grateful.

“Going to college is a privilege, and I’m grateful,” Luke says. “As a student at Mount Union, I got a great education, met some wonderful people, and benefitted from a lot of enriching experiences.”